Keeping our locomotives in fine fettle requires lots of things: people, money, goods, equipment and so on. Why not see if there's something you can do to help? You'll be surprised how diverse our needs are!

The SVR needs your help!

The SVR is fighting for its survival, and we need to ensure the SVR can stay afloat in the weeks and months to come, so that when the restrictions are lifted, we’ll be able to re-emerge as one of the country’s leading heritage railways.

The EMF now has Charitable status and can also accept Gift Aid!

There are many volunteers who give up their time freely to ensure our two locomotives continue to run who come from all walks of life.

Welcome to our website. Here you can find out all about our two locomotives Erlestoke Manor and Bradley Manor, who both reside at the Severn Valley Railway.

Due to the current and ongoing situation with the pandemic, there can be no formal planning of EMF events for the foreseeable future. Please watch the website for further updates. Events will return!

To discover when our Erlestoke Manor Fund locomotives are running please check the Severn Valley Railway website for a timetable nearer the time.

Boilers – One In, One Out! Welcome to this month’s news update…

Welcome to our October news update, which this month focuses largely 7812…

Sign up to receive all the latest news, promotions, information & events news

Welcome to the Erlestoke Manor Fund

Video credit to Steaming Around Yorkshire

Formed in 1973 EMF was successful in the rescue through fund raising and purchase of firstly Erlestoke Manor and later Bradley Manor from Woodham’s scrap yard in Barry, South Wales. Having been cast aside by British Railways as surplus and outmoded at the end of 1965, 7812 was rescued in 1974 and 7802 in 1979. 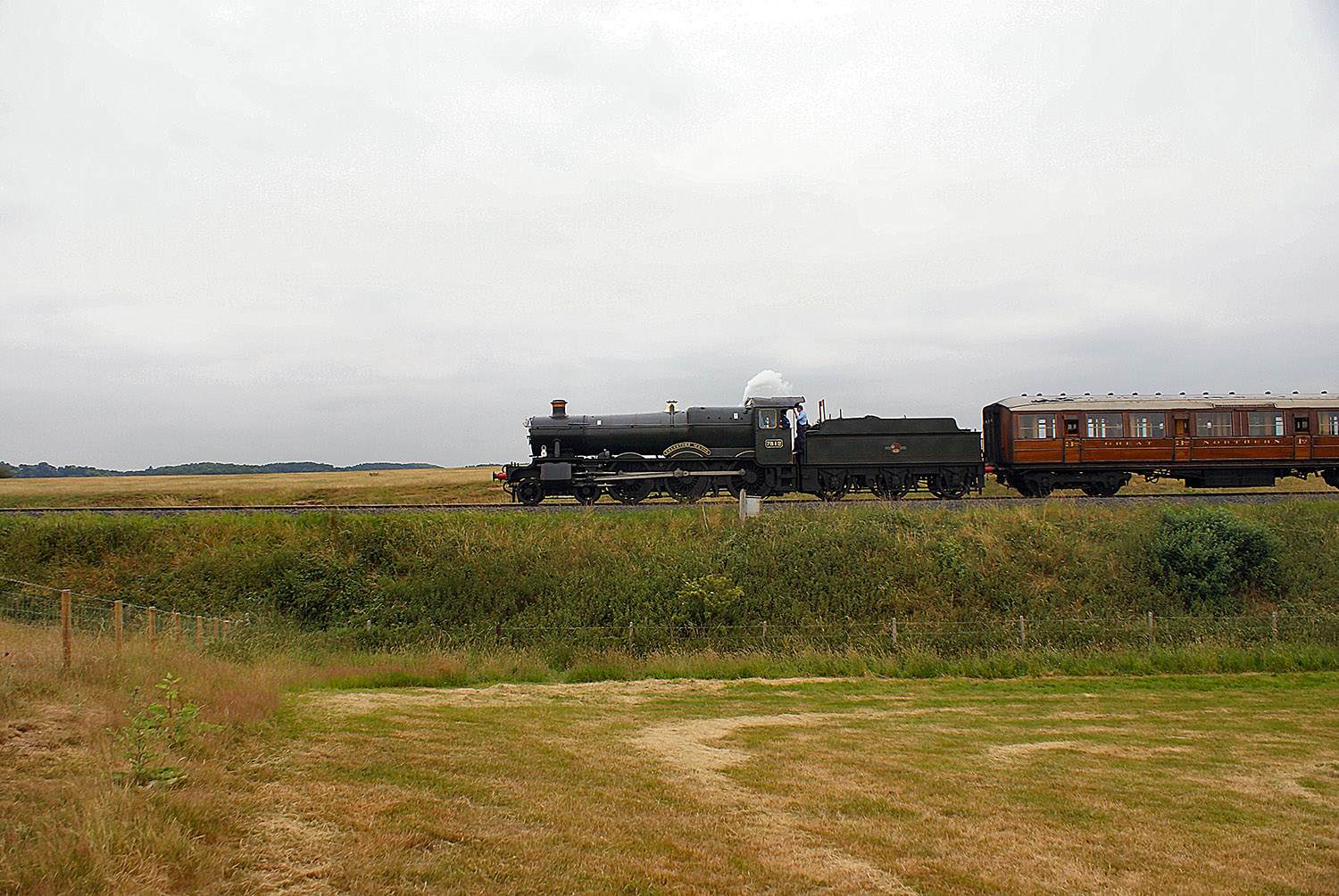 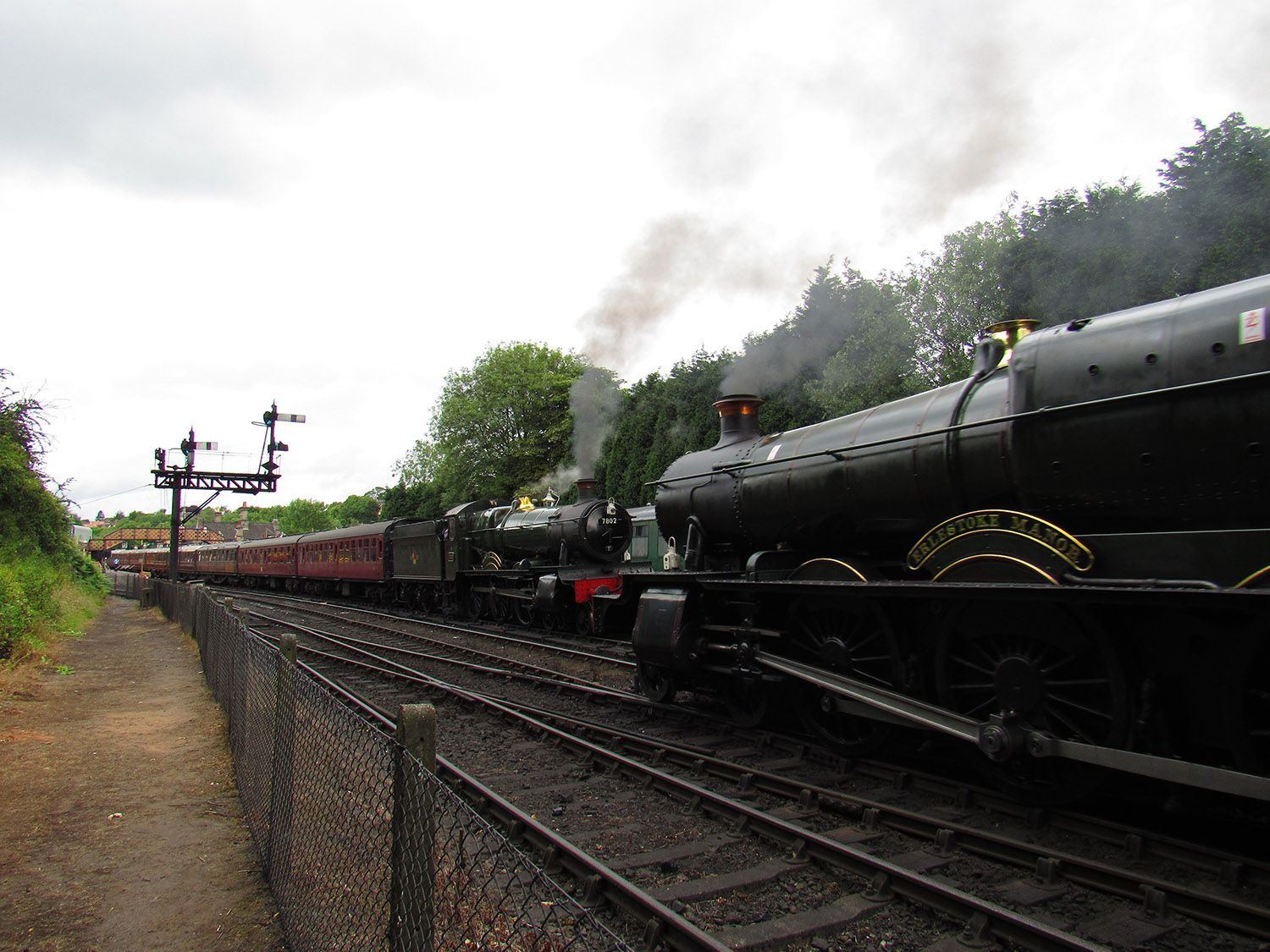 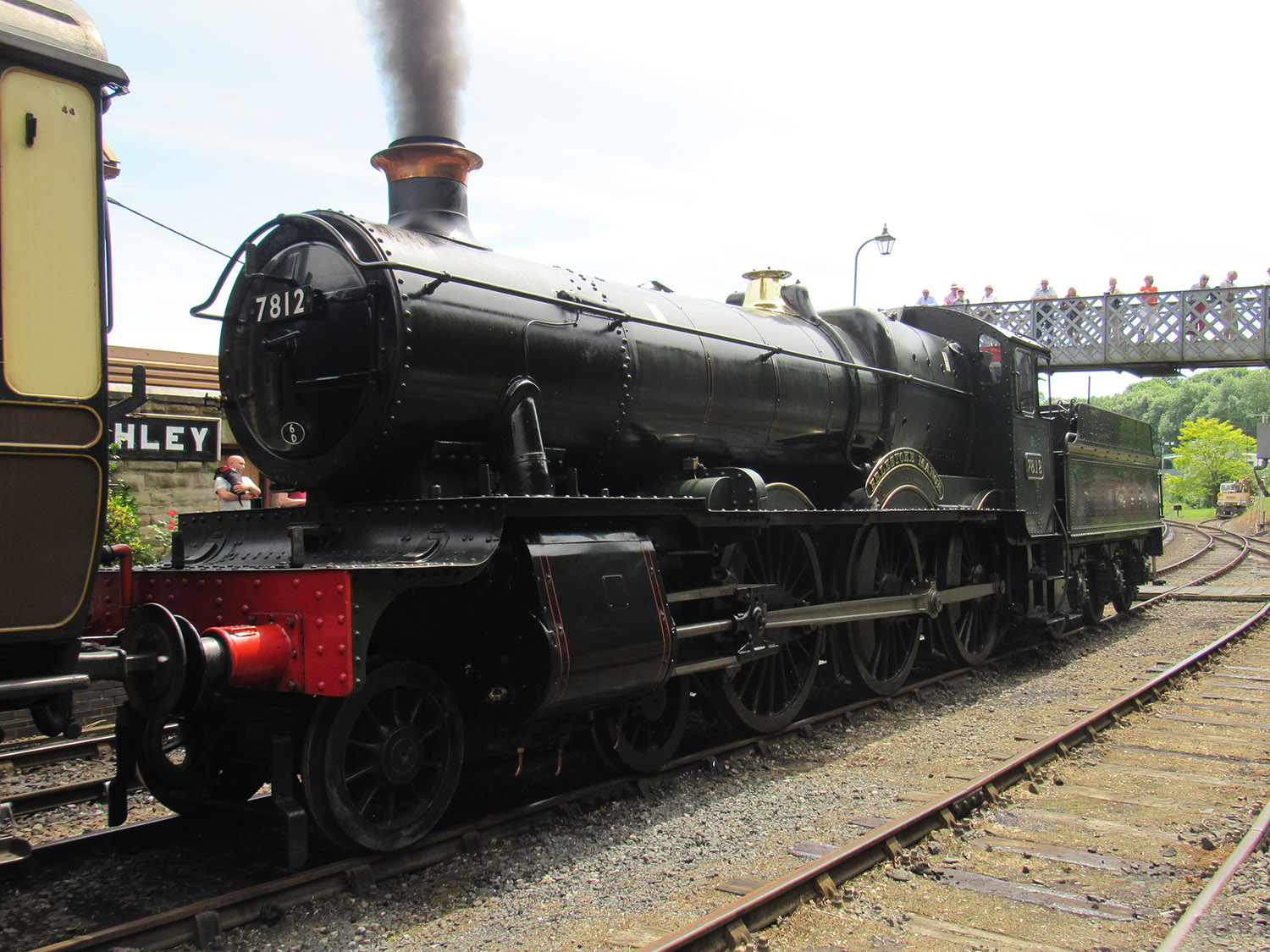 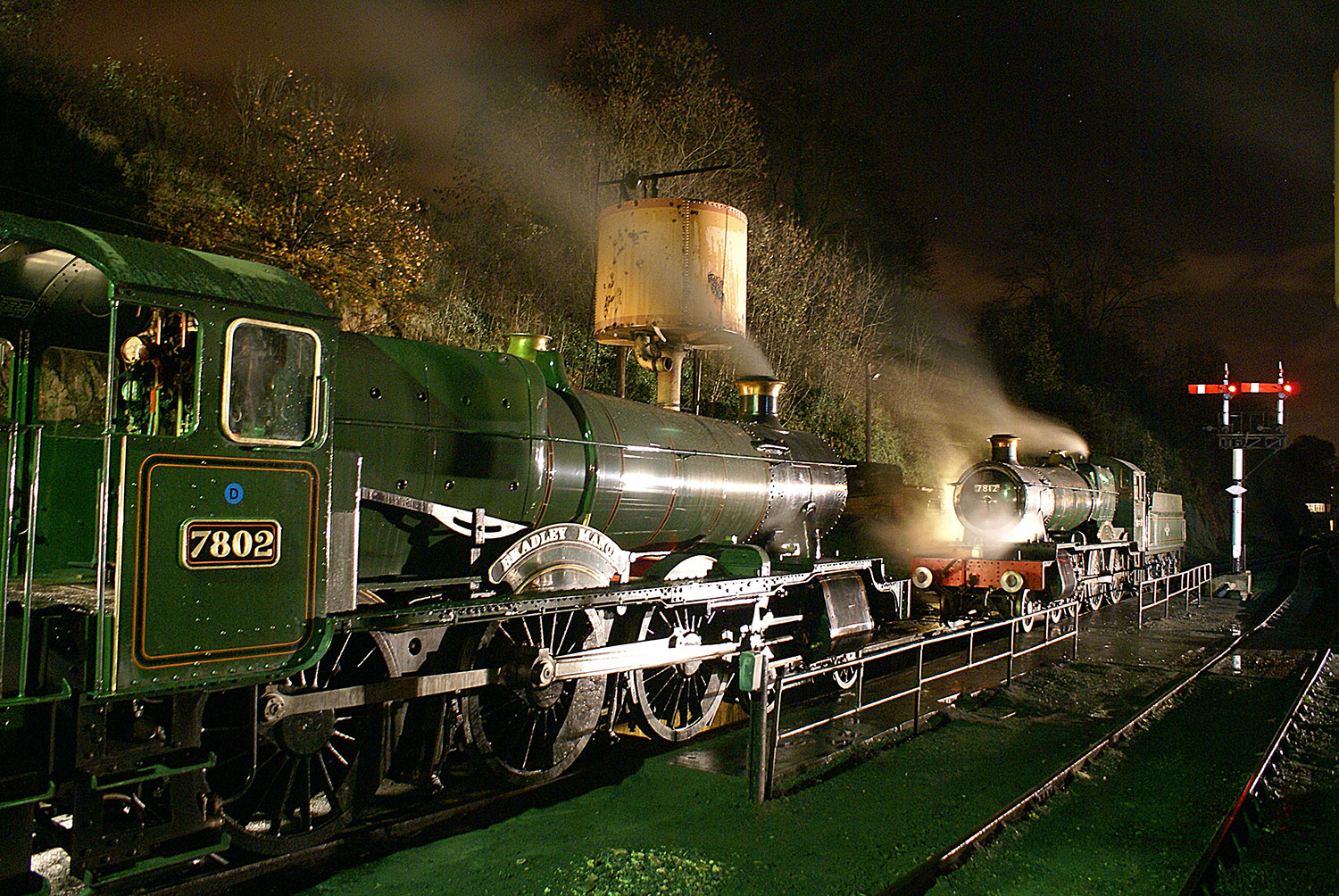 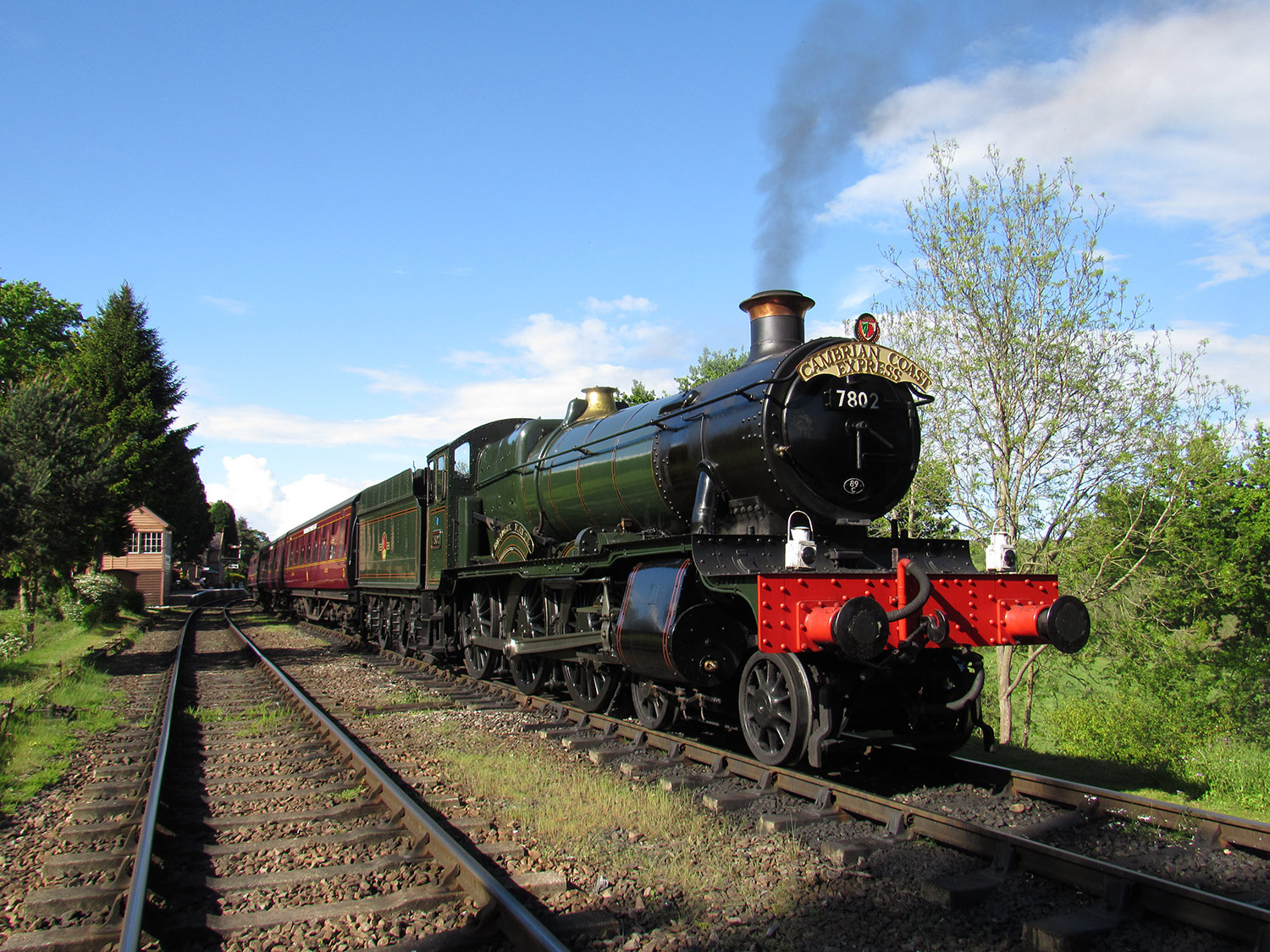 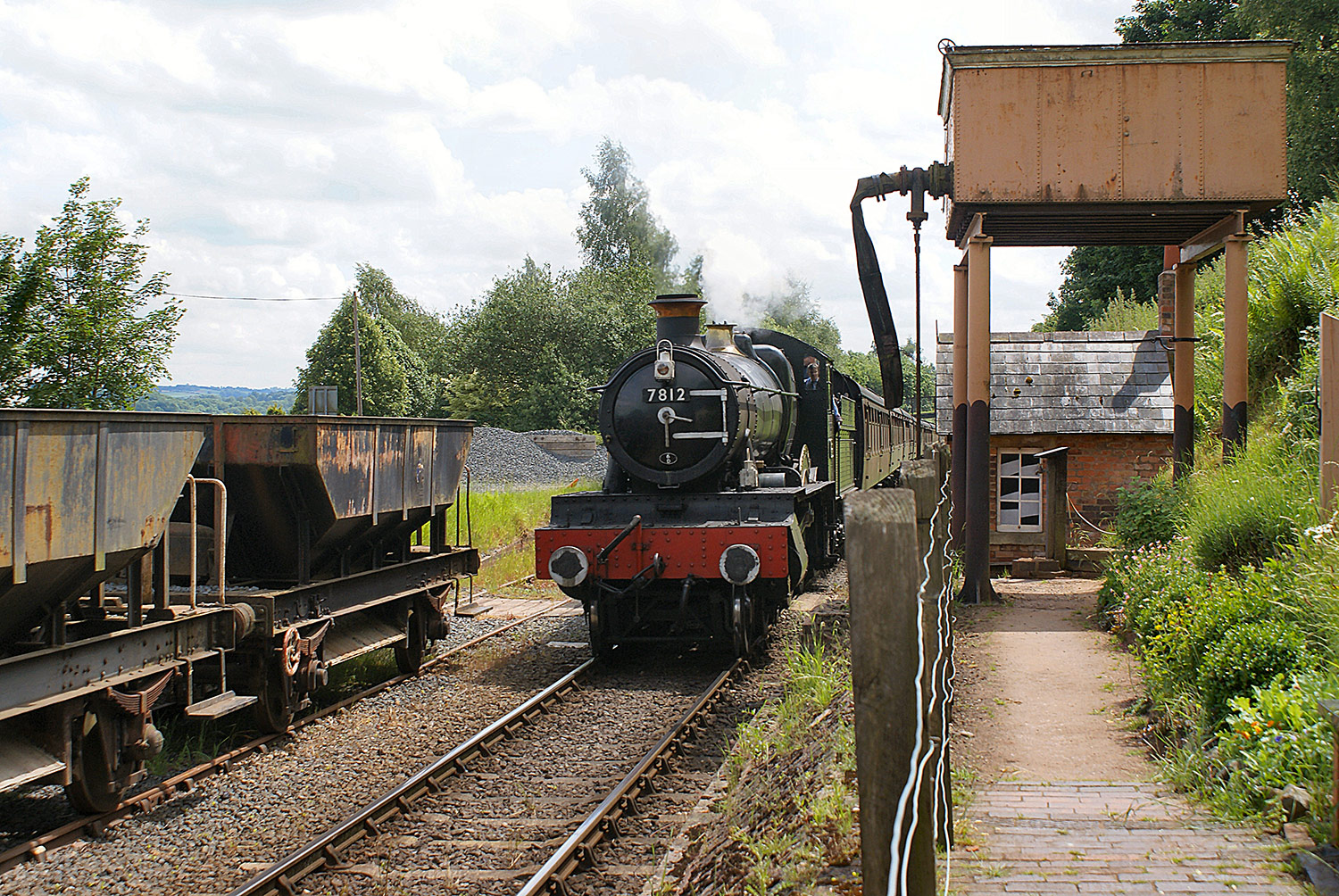 By becoming a shareholder you can help us raise essential funds. And in return you can get extra special benefits.

Help with a wide variety of tasks, from cleaning, painting or engineering to marketing, sales and finance.

Only the best tools will do on our work. This was in our stores, believed to have come our way on the closure of Swindon Works. ... See MoreSee Less

Continuing our occasional series showing the parts of steam locomotives that are rarely seen, here is one of the water outlet sieves inside the water tank of Churchward design 3,500 gallon tender T2334. This tender is currently undergoing examination, light repair and recommissioning work as it will be paired with 7812 Erlestoke Manor when it re-enters traffic. ... See MoreSee Less

So what are these doing here then? They don't look like Manor springs............................The first items have been delivered as ordered from the modest 5164 budget allocated to the loco this year following unanimous Trustee and Shareholder approval to progress the return of this loco, the oldest surviving 51xx, to active service. These are two brand new radial truck springs which are normally hidden from view under the bunker.Further items for this loco have been budgeted for and ordered so to borrow the words of a long standing supporter "when we want it we will be looking at it and not for it".Meanwhile work continues apace on completing 7812, tender T2334 and fitting the new cylinders on 7802.www.erlestokemanorfund.co.uk/ for details of ways to support an active future for 5164, 7802 & 7812. ... See MoreSee Less

If you are visiting the Spring Model Railway Event this weekend, the EMF shop is open at Bewdley Station. Do drop in and see us!If you're looking for something to do today, we've got you covered! Visit the SVR for our bumper Spring Model Railway event - on all weekend with over 25 HUGE displays! Tickets from the booking office: bit.ly/36RqKzi ... See MoreSee Less

Earlier this year Anthony Endsor attended one of the SVR's Footplate Experience's.…