The most recent trustees meeting was held in a different manner to normal, instead of the pleasant surroundings of the Kidderminster Railway Museum we joined the growing numbers and turned to the internet. Whereby we utilised our new Microsoft Teams account for video conferencing. Fortunately, we had set this system up only months previously, albeit for a separate reason.

During the past 12 months the EMF has seen several changes to those who stand as trustees, the sad passing and much missed John Whitcomb and the retirement of both Des Ainsworth and Philip Hammond. At one point we found ourselves towards the lower number of trustees required by the rules of the EMFs constitution. Thankfully Des remains close and has worked hard as part of the finance committee whilst several changes are made to the way the accounts are processed and managed.

Thankfully, during the last 6 months we have welcomed three new names to the trustees panel, some of you will be familiar with one or two and for others this will be your first opportunity.

It must be noted that the three trustees have only been co – opted by existing trustees and as per the EMFs constitution, all three are to stand for election at this year’s AGM. 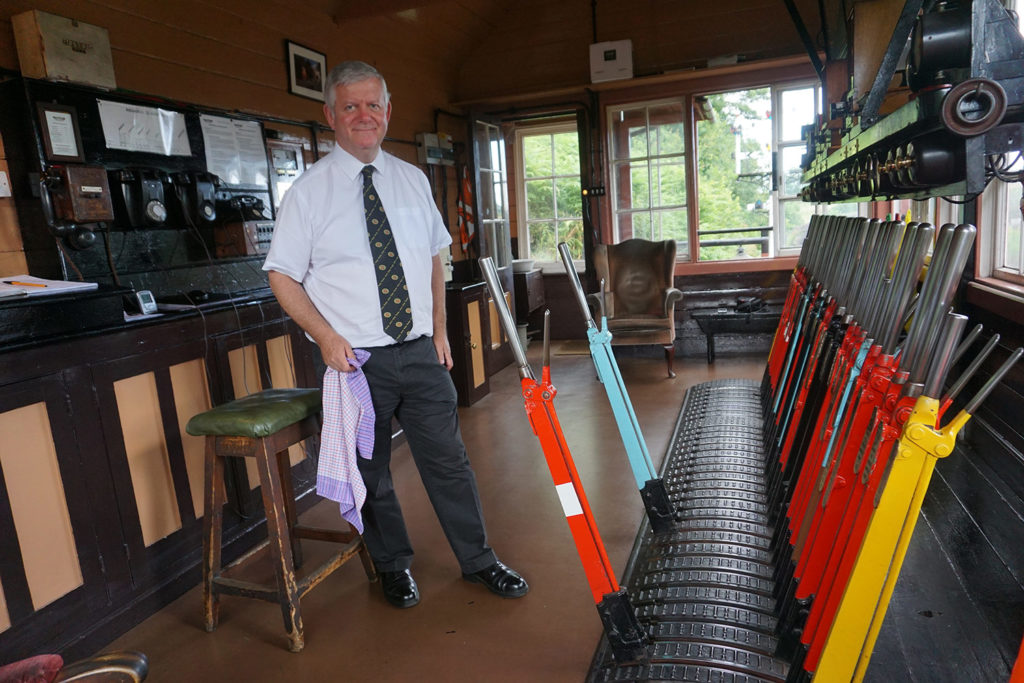 Tim’s been a heritage railway enthusiast and frequent visitor to the SVR since childhood, a member since his teens and a regular working member (as a signalman) since 2013. Incidentally, Tim’s wife Jane (a GP) is also a working member as the SVR’s Chief Medical Officer.

Professionally Tim’s a Vice President of Information Technology for a major European energy generation and trading company. His other interests include hill walking, sailing & classical music. 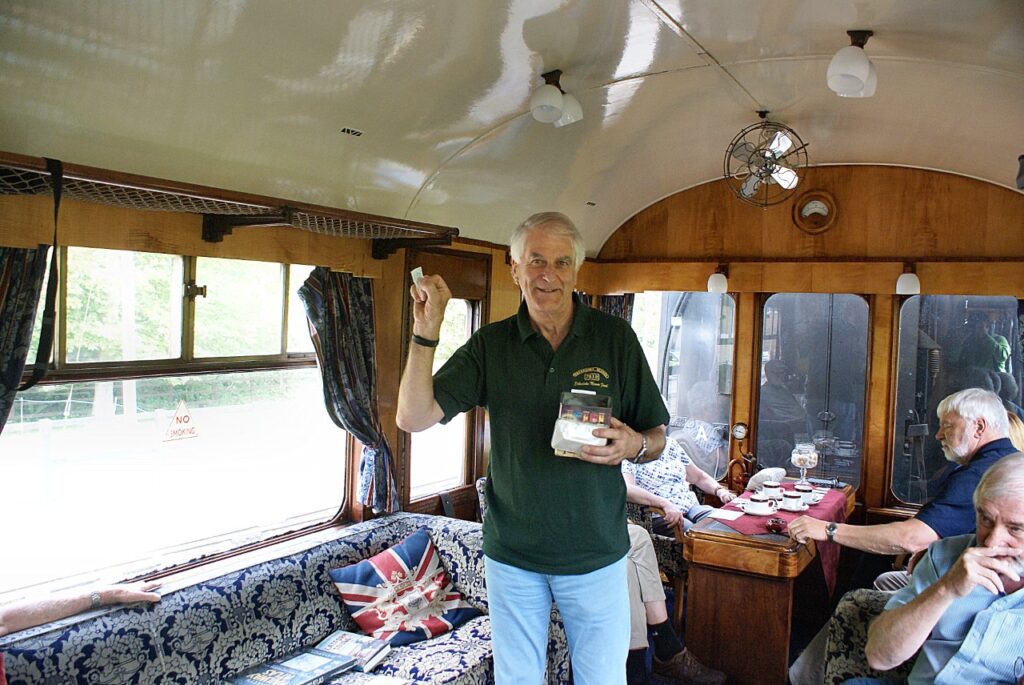 Peter has been a lifelong railway enthusiast from the sight, smell, and sound stance rather than from engineering. He first became involved as an EMF shareholder when Bradley Manor returned to service and, upon retirement from his employment as a CEO of a credit union, he decided to offer some of his time to the EMF.

He initially took on events organisation (part of his background).

Retail work in the Sales Coach at Bewdley plus donning his newly purchased overalls for work at Tyseley and Bridgnorth (both activities being well outside of his previous experiences) quickly followed.

He became a trustee in May 2020 and took on more general marketing communication roles as well. 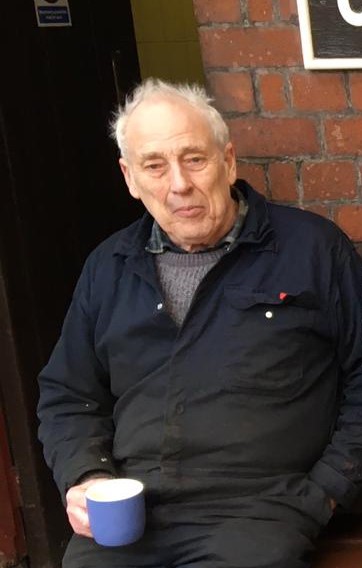 Ian has been actively involved with the engineering aspects of the EMF for several years and is a regular and popular character amongst the volunteers.

Ian was also fundamental to the 5164-preservation group, being the group’s chairman and a key figure during the locomotive’s preservation career. When he could not be found on the SVR, one had to look south towards the Bodmin and Wenford Railway where-by he could be found ably assisting them with various locomotive restorations.

Professionally Ian was a trained as a vehicle mechanic, latterly moving to Courage brewery in Bristol working on the boilers and plant around the site.

In his spare time Ian has enjoyed building and operating an extensive model railway in 4mm scale, measuring some 25′ X 11′ with 72 points and 112 yards of track all hand built.