Welcome to our January news update and the EMF wishes all our supporters a happy new year – hopefully a brighter 2021 to follow in due course after the trails of 2020, including the sight and sounds of Manor locomotives in steam! It has been many months since we our volunteer engineering team has been able to work at Tyseley Locomotive Works, however in the meantime the contract work has continued throughout the pandemic problems and there is progress to report on both Erlestoke Manor and Bradley Manor. 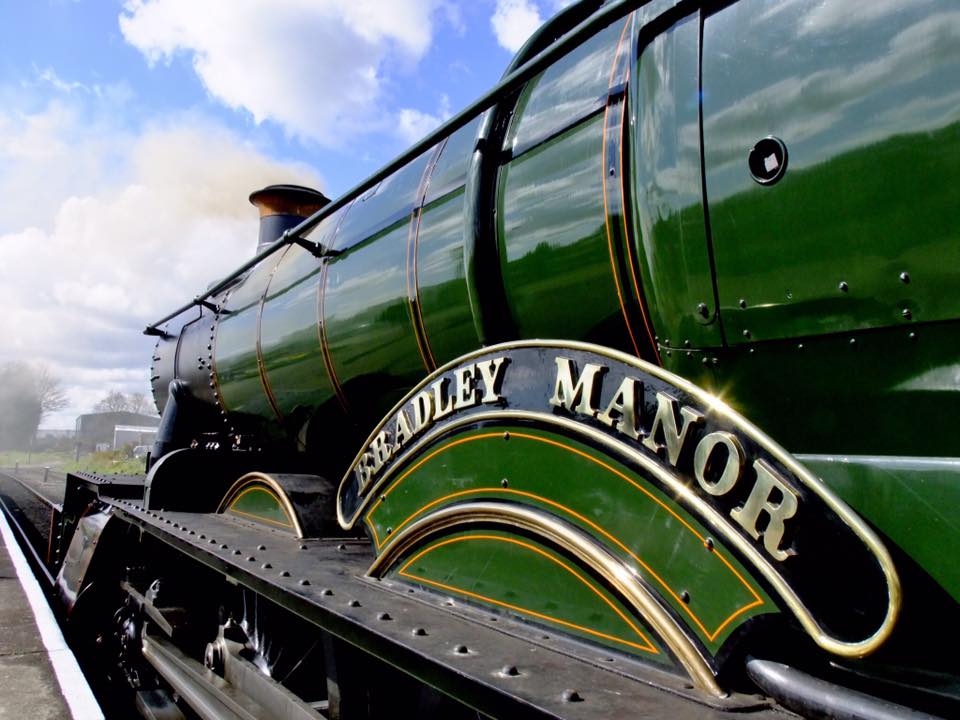 Progress with the overhaul of 7812 at Tyseley has continued with paid contract work having progressed the boiler close to testing stage. 30 stays remain to be fitted and the flue tubes need beading over, prior to preparing the boiler for hydraulic and steam tests.

Unsurprisingly, covid-19 restrictions have curtailed volunteer input into this project and we are behind target in repainting and fitting the numerous small components needed. It is hoped that this situation can be recovered as we head into the Spring. To sustain progress, we have placed an order with Tyseley Locomotive Works to lag, clad and refit the boiler once tested along with completely fitting out the smokebox and a new ashpan. These are tasks that the Fund’s volunteers would normally undertake.

Back in November, 7812’s boiler is seen from within the smokebox. At that point there was just a single flue tube awaiting fitting. [Photo: Terry Jenkins]: 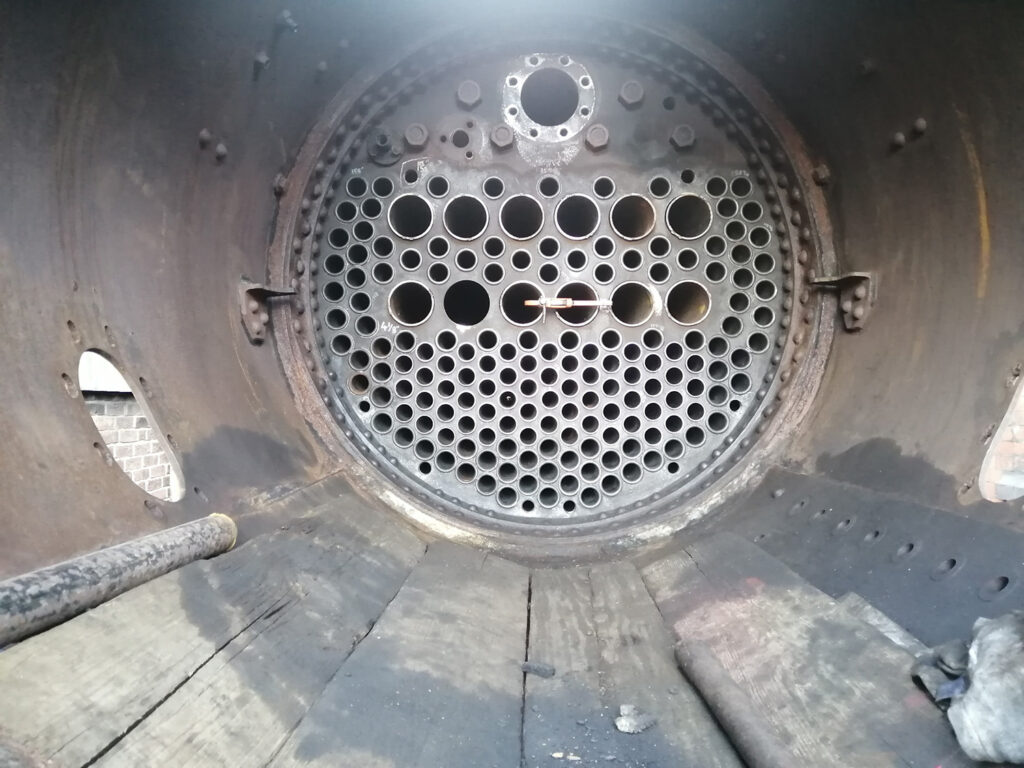 At the beginning of December, manufacture of the new cylinders for 7802 had been finish machined and were ready for delivery. Transport is currently being arranged for delivery to Tyseley where 7802’s strip down has been progressed to a stage where the next task is a boiler lift. The turntable has now been repaired allowing 7802 to be moved into a position for boiler lifting to fit the new cylinders. Once delivered the two cylinder block halves will be bolted together and the loco chassis will then be dismantled to allow fitting of these.

Meanwhile, the valve liners for 7802 are being machined, as seen below. [Photo: Terry Jenkins]: 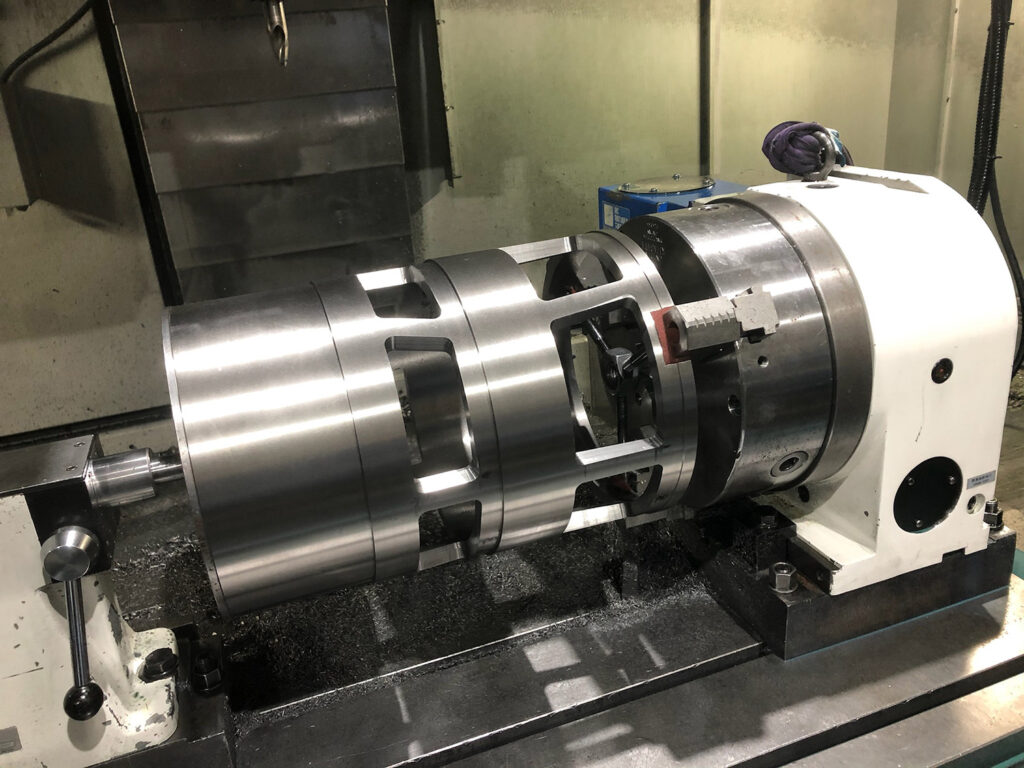 Our second Churchward 3,500 gallon tender been temporarily wheeled at Tyseley and travelled a few hundred yards back to the Fund’s compound. Trustee Stephen Burnett is currently preparing the CAD drawings for the remaining components and tender tank which will be required to complete this project.