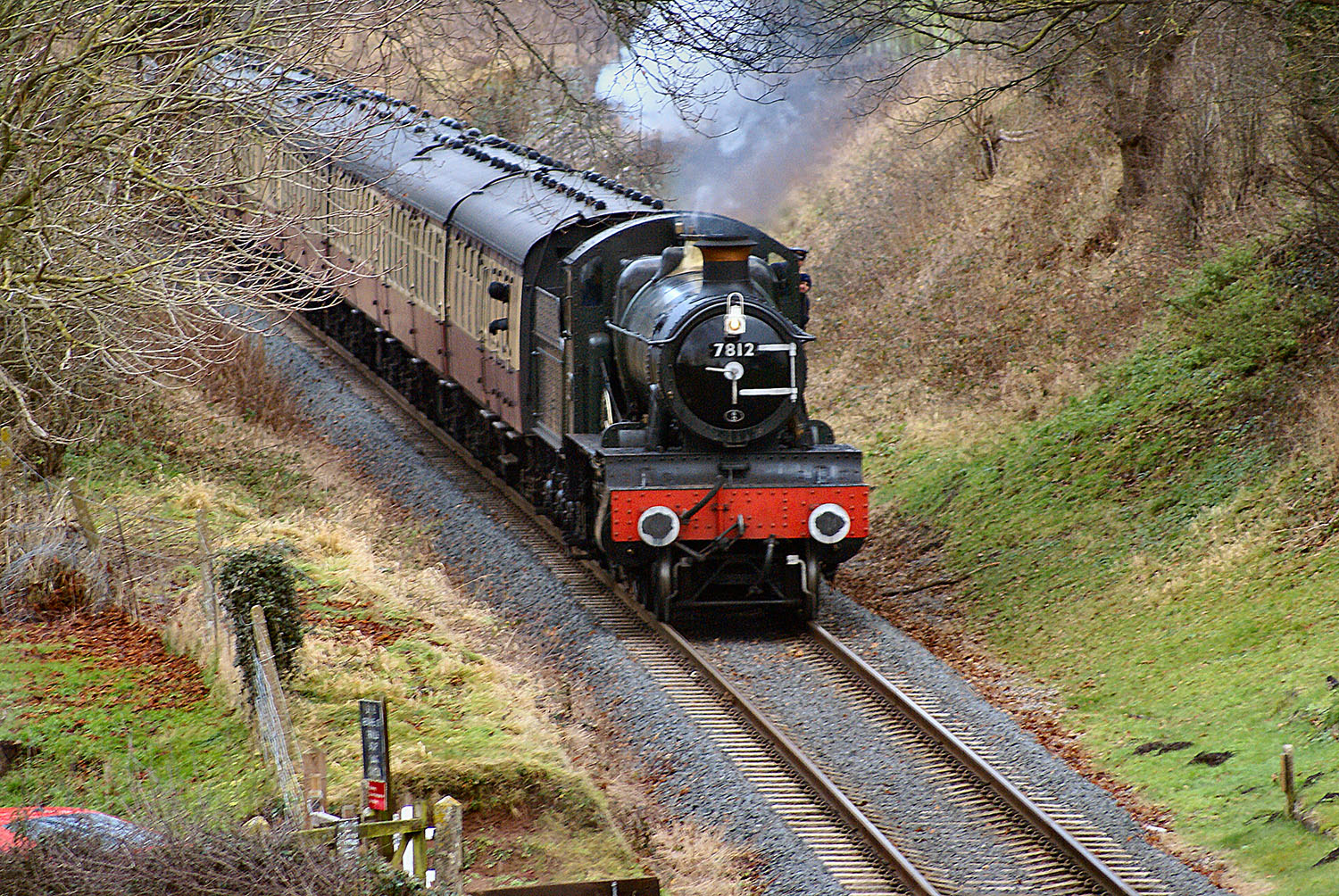 And so it begins!

Well here we are already into February and whilst most heritage railways across the country are closed that doesn’t mean that important work does not continue behind the scenes.

The Trustees of the fund would like to thank all those who contributed to this appeal draw which raised over £6,000 towards the overhaul of 7812.

During this ten year ticket the engine has covered 89,073 miles on preserved rails. You might think that after this huge effort, the engine would be destined for a deserved rest. Think again. Only 4 days after leaving traffic, during which time MPD volunteers made short work of preparing the loco for road transport, Erlestoke left Bridgnorth via low loader on her way to Tysley to begin overhaul. 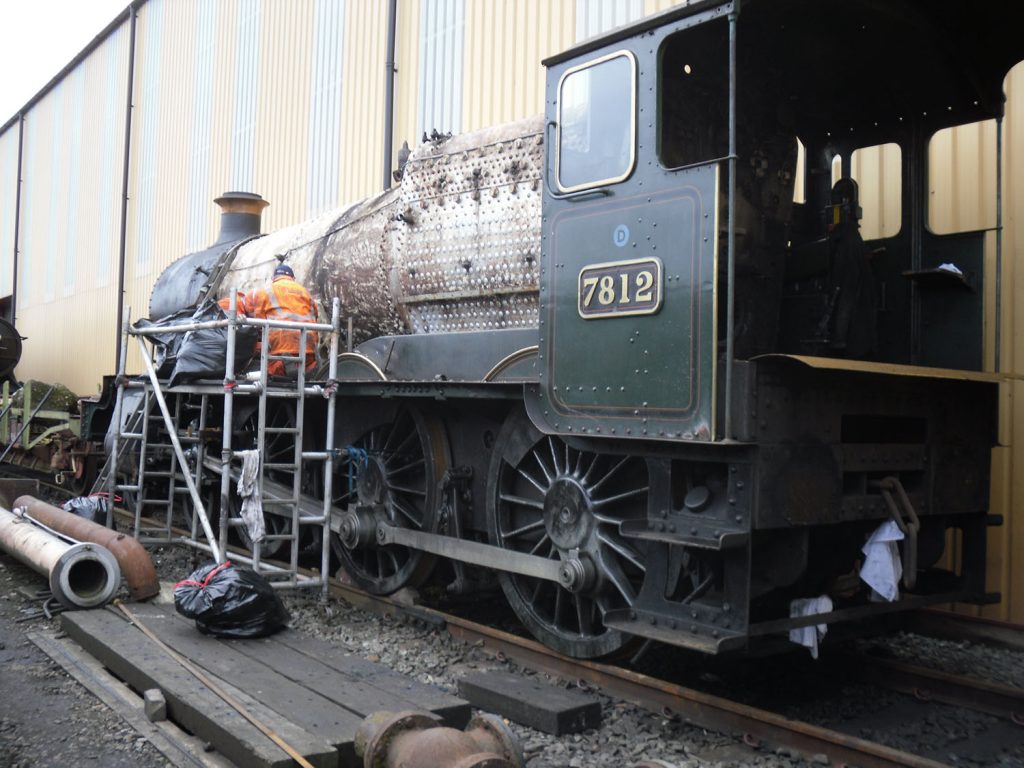 At the end of January the boiler was being made ready to be lifted to enable full NDT and visual inspection to take place. This is solid progress towards the first milestone date of the end of February by when we hope the full extent of repairs to the boiler can be determined along with accurate costing.

Meanwhile at Bridgnorth, volunteers and full time SVR painters have repainted, lined, applied new transfers and varnished tender No T2334 (until recently in use with 7812) so that it can be paired with 7802 in a few weeks time. 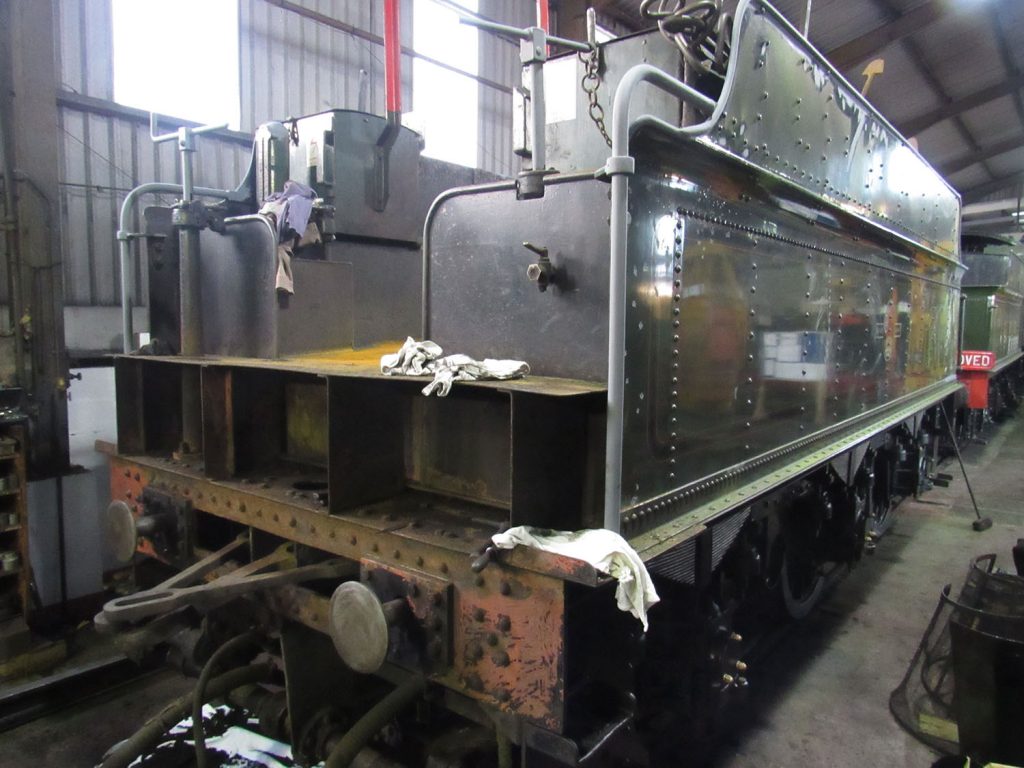 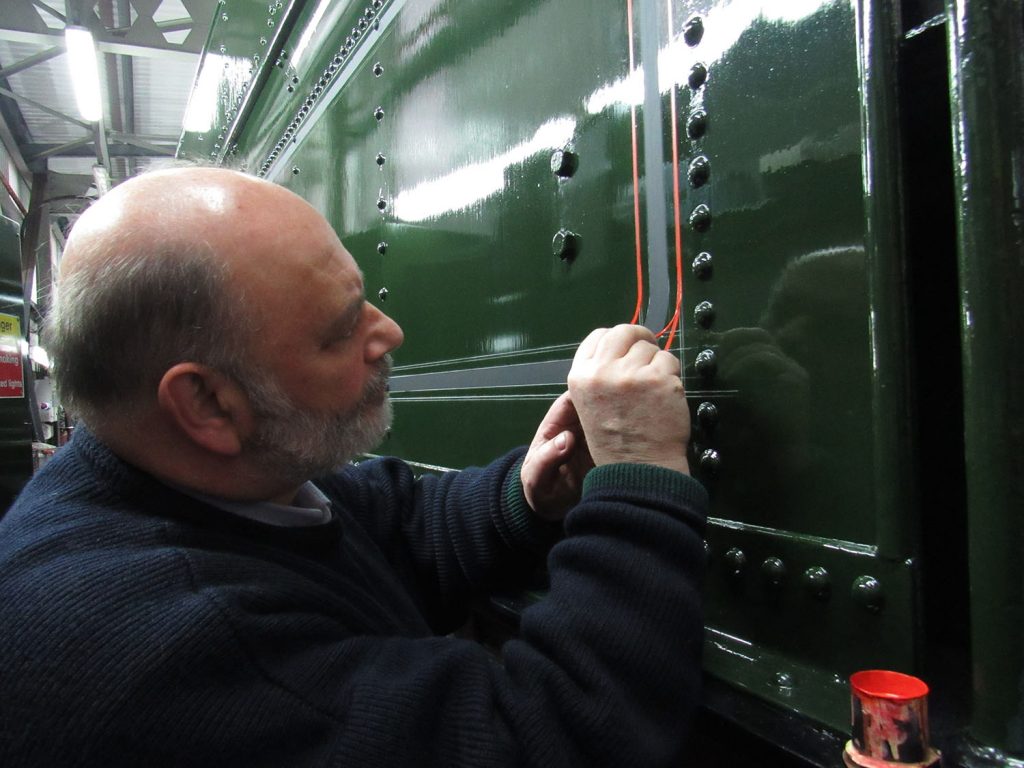 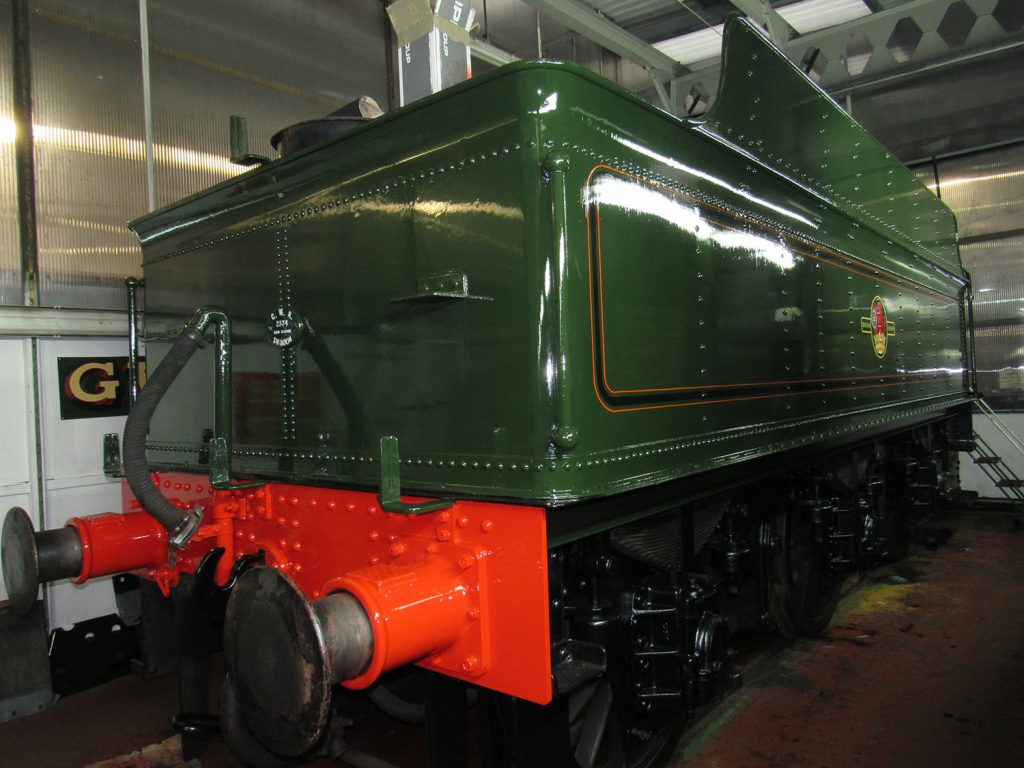 Whilst work has been continuing on Erlestoke and tender T2334, a small team of volunteers lead by Chris Field have been working hard at Bridgnorth to make and fit an ashpan sprinkler to 7802. 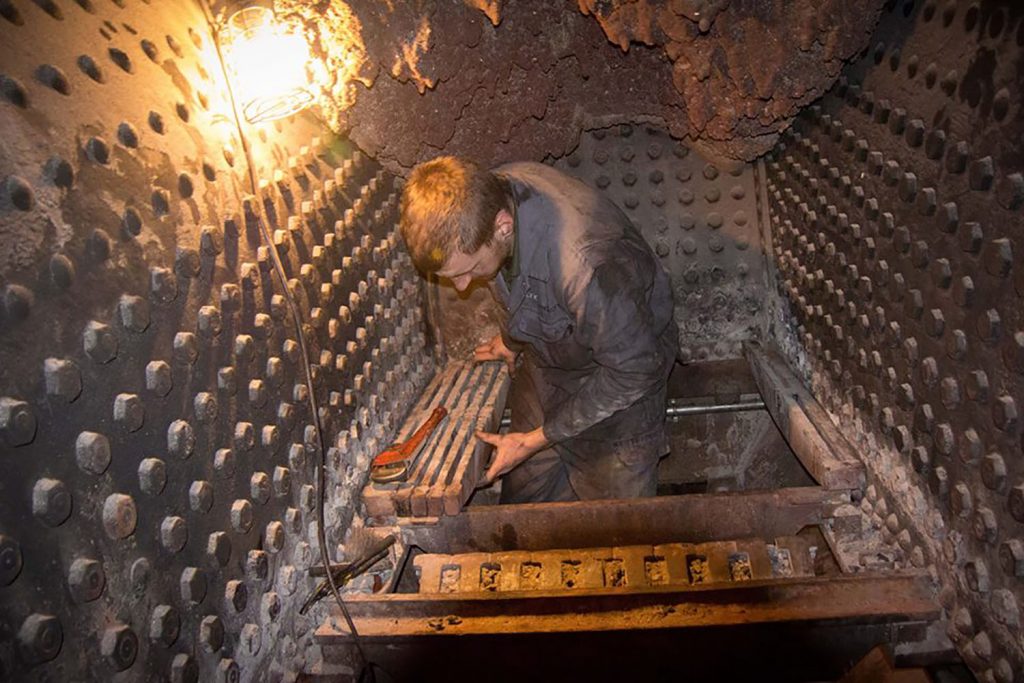 Work by volunteers has also been continuing on tender T2329 at Tyseley which has seen progress with the first refinished horn blocks fitted to the new frames using CNC turned fitted bolts. 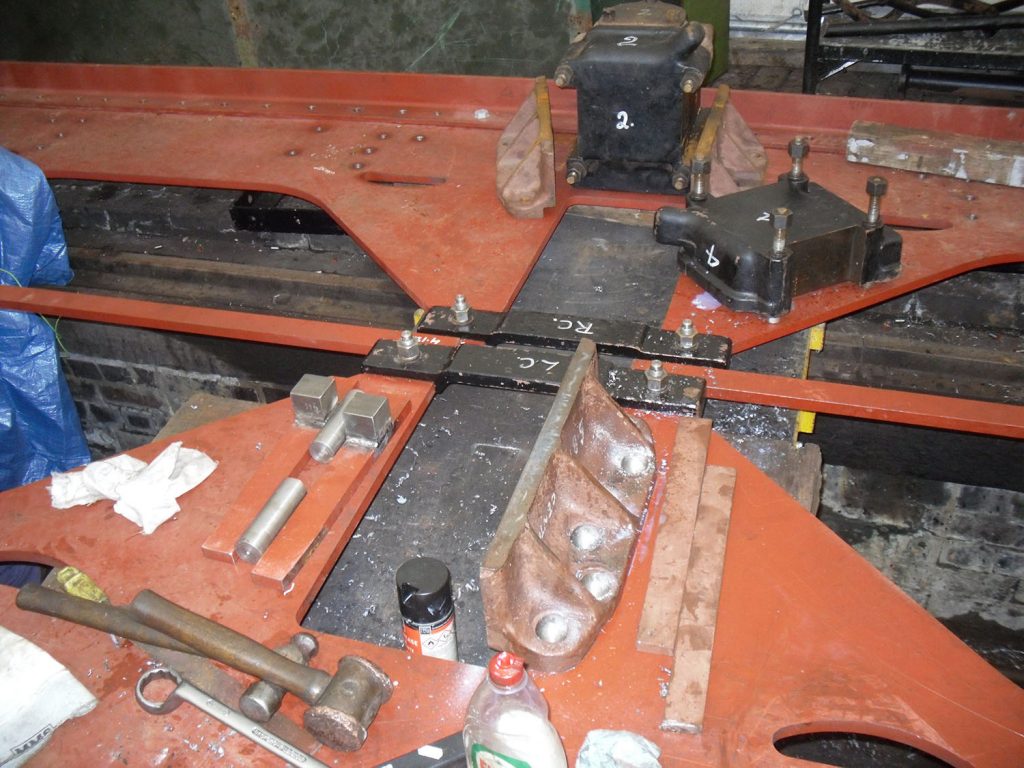 The end of January saw a working party on tackling various small maintenance tasks on 7802. 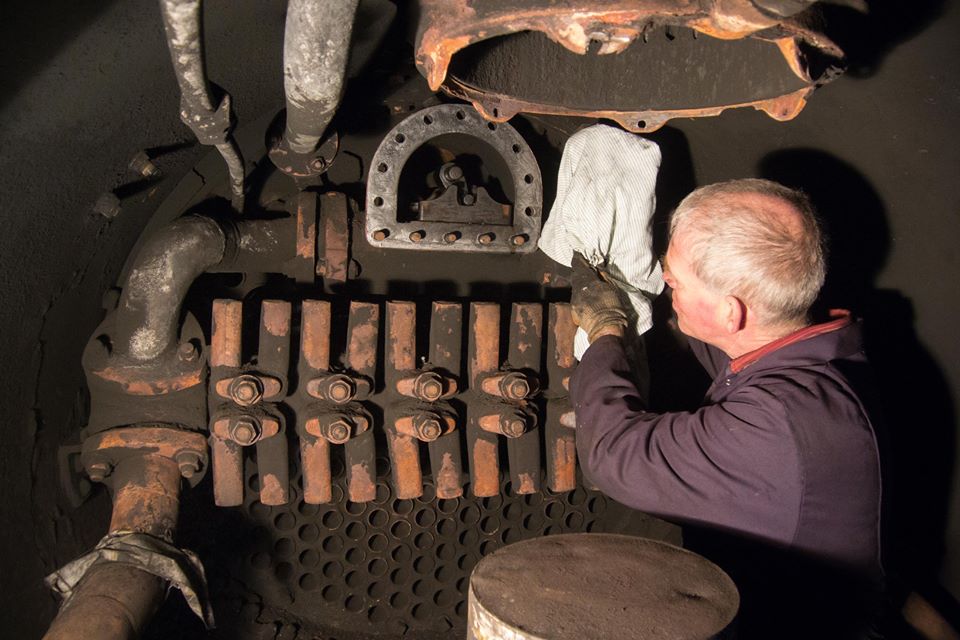 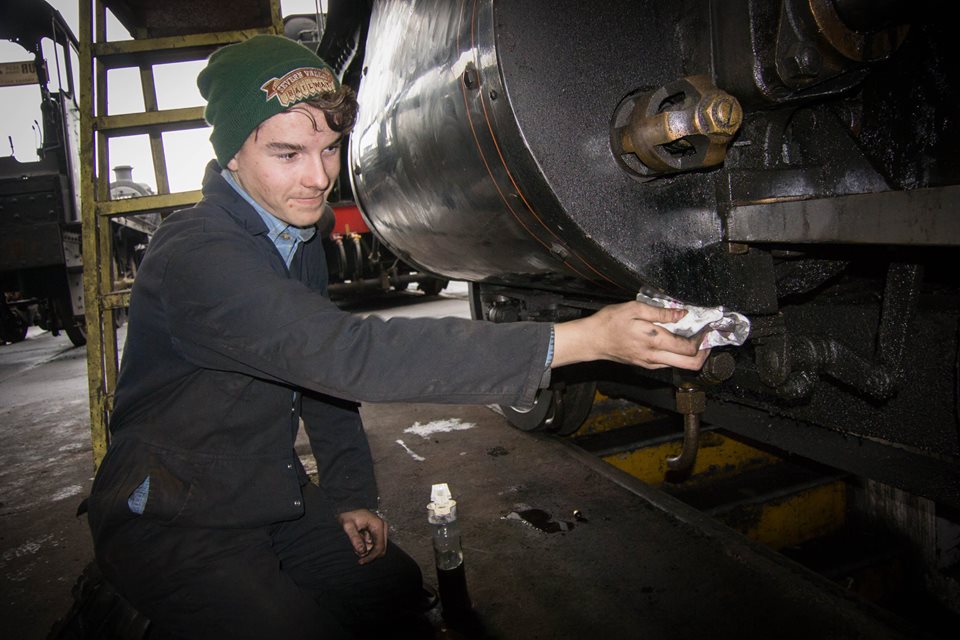 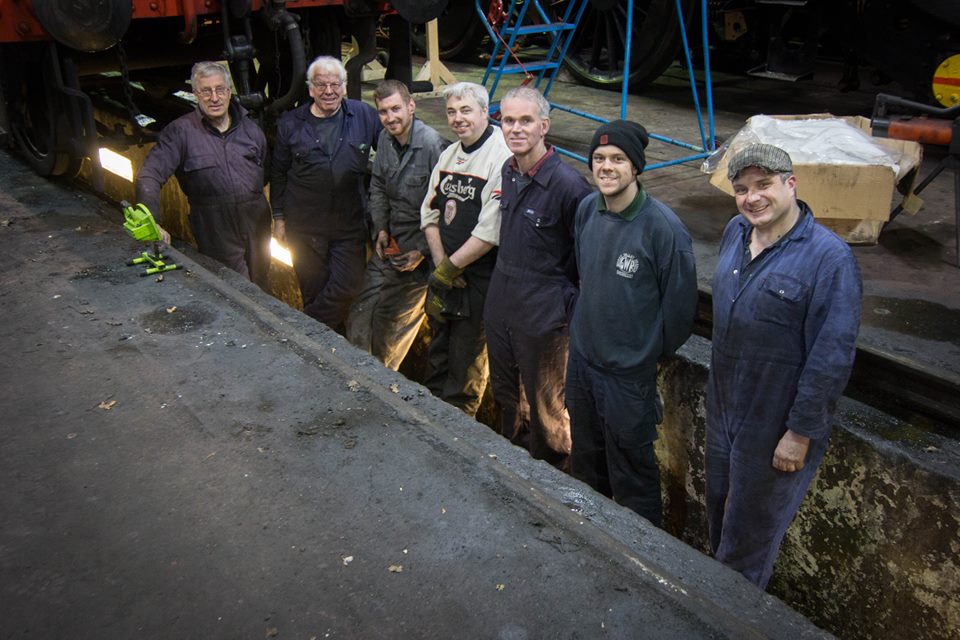