Work has been continuing behind the scene throughout February and into early March both at the Severn Valley Railway and at Tysley Loco Works on both Erlestoke Manor and Tender T2334. Here’s a round-up of what the hard-working volunteers of the EMF have been up to over the past six weeks.

February has seen the lifting of 7812’s boiler from the frames to allow a full assessment. 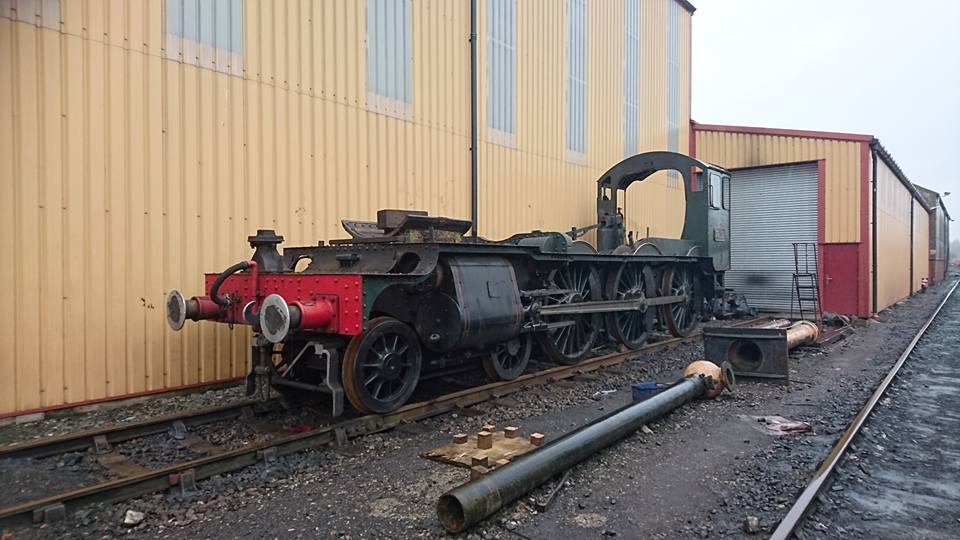 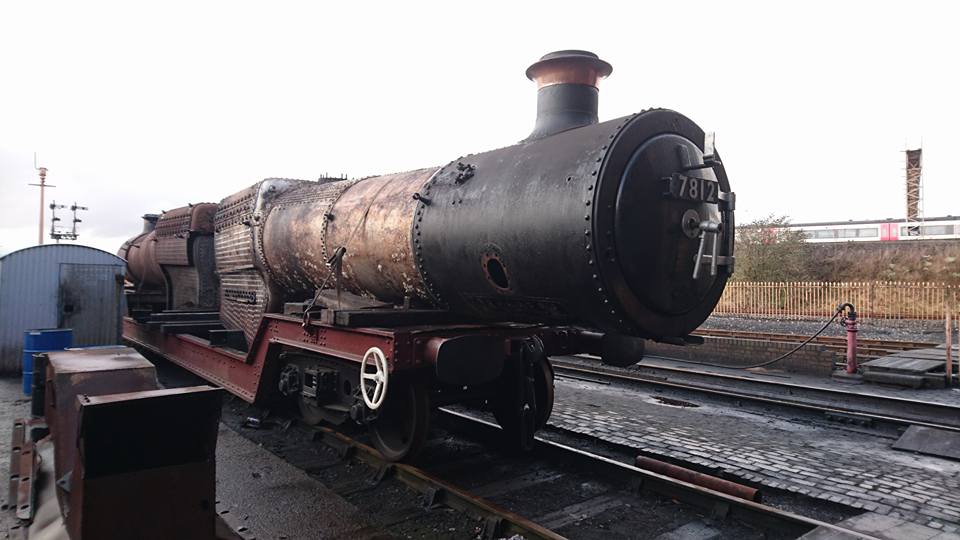 Along with the removal of the boiler the piston valves have also been removed from 7812 to enable measurement of the bush’s. 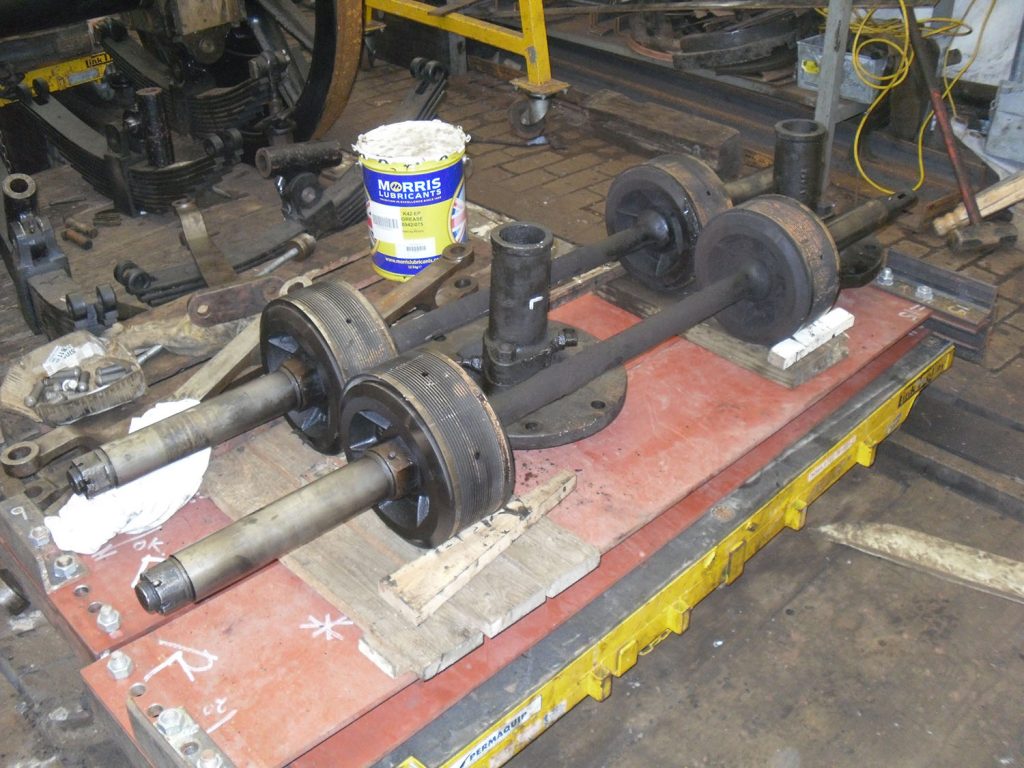 Delivery of parts and materials required for 7812’s overhaul has taken place including the following:

Along with progress on the overhaul of 7812, work has also continued at Tysley on tender T2329 by EMF volunteers with major progress being made towards the permanent fitting of the horn blocks. 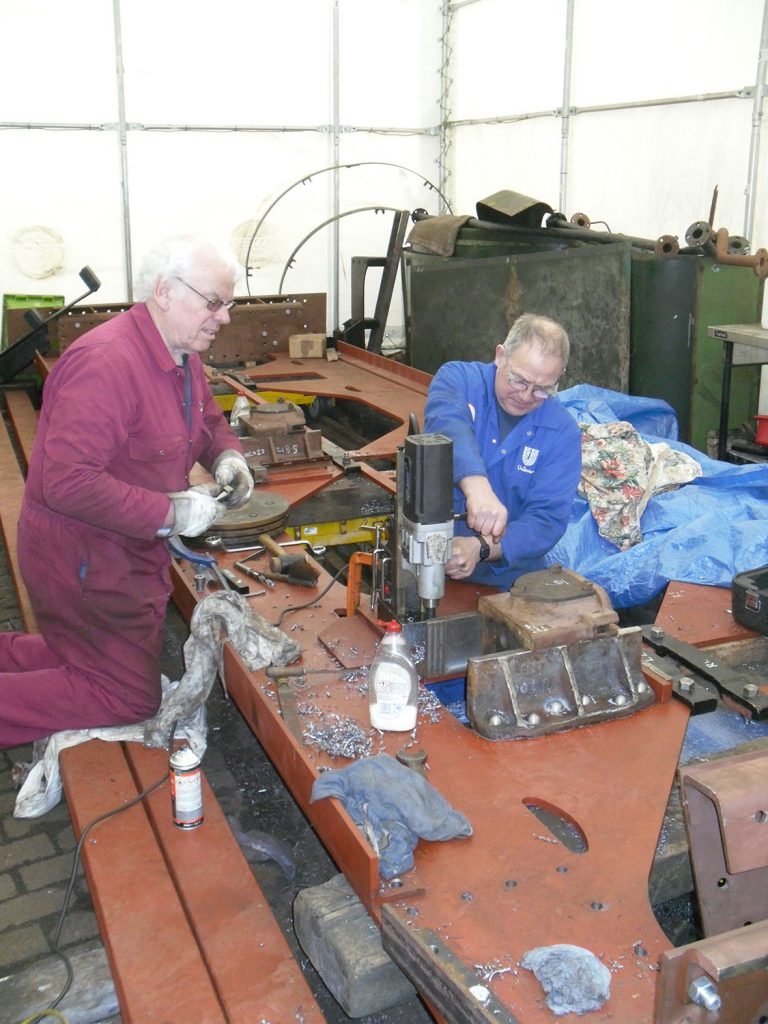 Bridgnorth has seen the completion of work on tender T2334 at Bridgnorth. 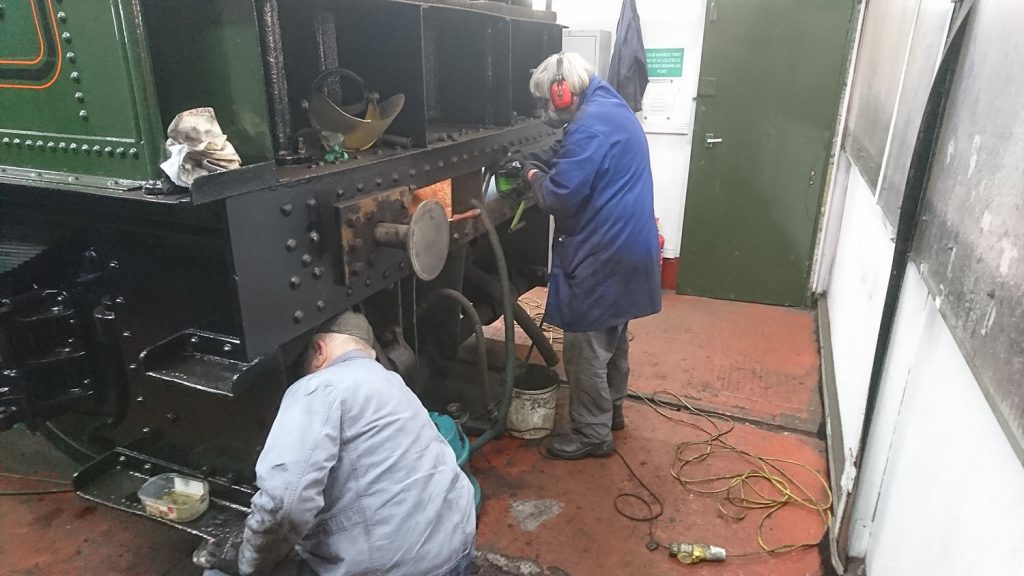 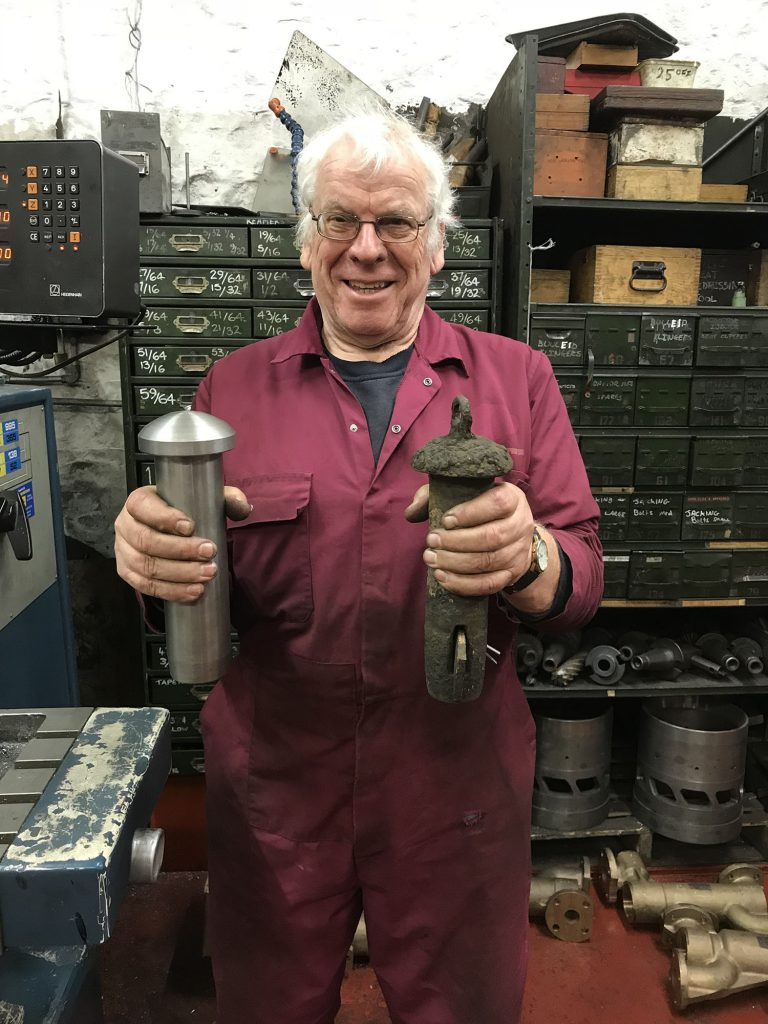 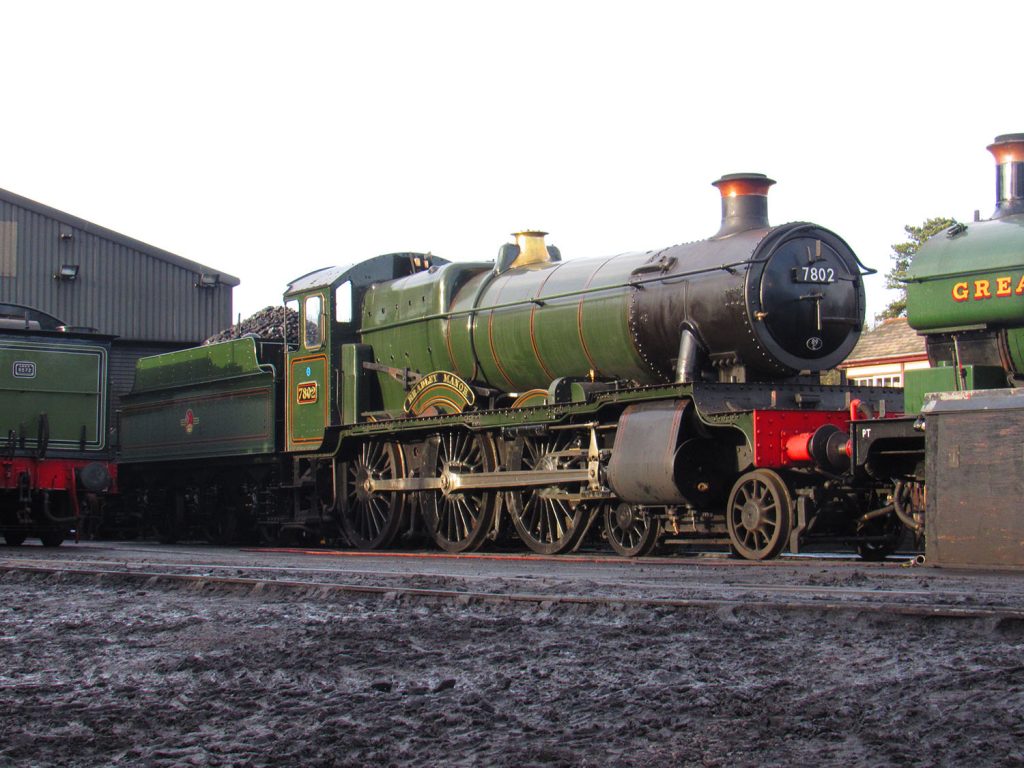 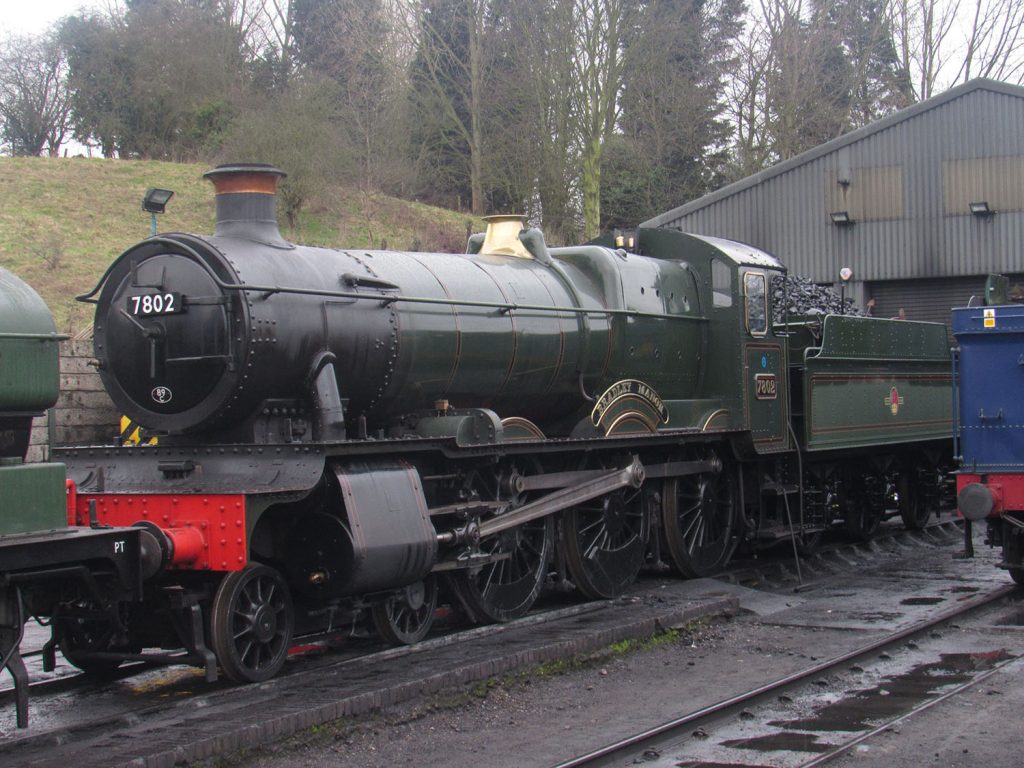